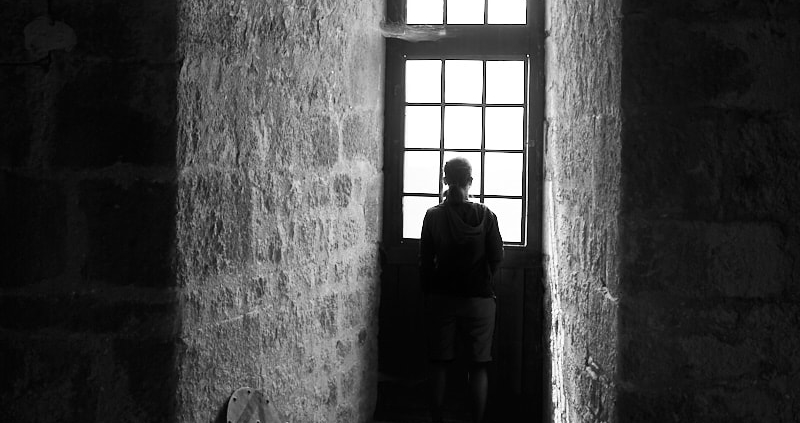 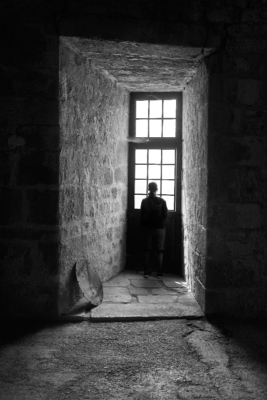 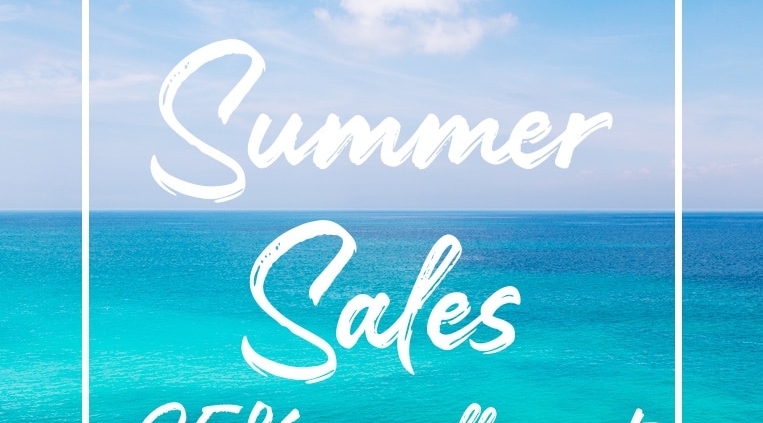 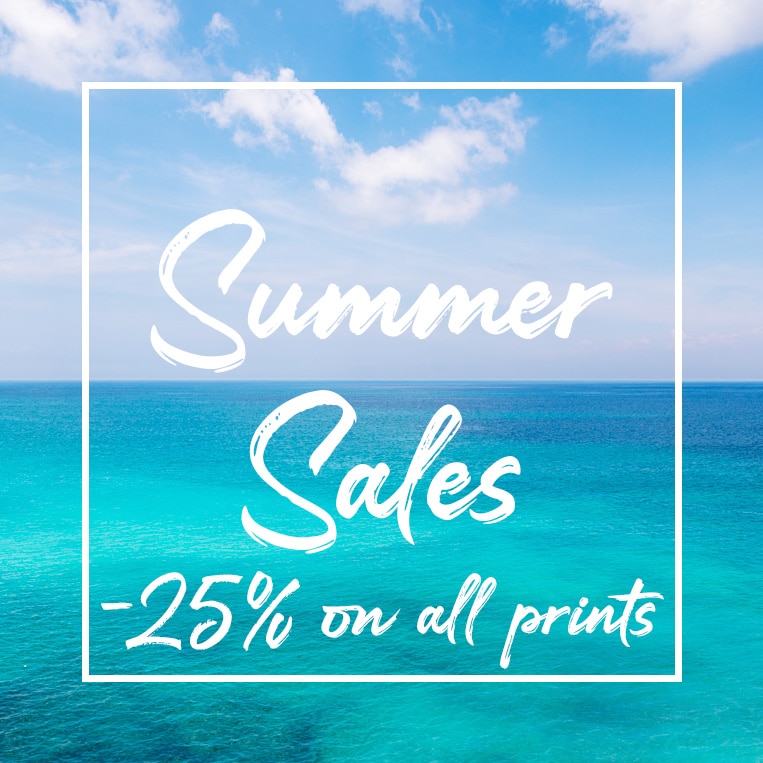 Summer is back! Let’s save a bit of money for the cocktails on the beach with the summer sales by saving 25% on all the fine art prints for all orders until August 31st! No code, no fuss, just order and it’s done. It works of course for all the photos that can by found on this website, on my Urban photography Instagram or my Motorsport photography Instagram accounts.

La Défense is the fancy business district in Paris, and the largest in Europe. In contrast with the rest of the city with its older architecture, we’re here dealing with skyscrapers with their full glass design, a festival of lines with a blue tint. Rather than going for the full buildings with a wide lens, I’ve focused on the layers and flattened the scales with a telephoto lens. Lines are blurred in this abstract landscape. Let’s dive in La Défense!

Click on the photos for a higher resolution display.

Do you like this photo? Why not getting a beautiful, original, signed fine art print in limited edition ?

Taking photos of YOU racing around the world | Reportages photo sport automobile
DM for collaboration and prints
Urban photography: @pierrepichotphoto

Rebellion is having its 2 cars on the podium at th

And the 2020 @24heuresdumans have just started! Le

Rebellion Racing #3. One of my favorite cars ever!

Bradley Philpot getting ready for his relay in the

Even if they're not in the same category, a Porsch