In Cluj-Napoca, Romania, Saturday morning means flea market. Be it summer or winter, hot or cold, sun or snow, thousands of people roam every Saturday morning to the Oser flea market. During the communist era, Oser was the place to buy imported goods from Turkey or the former Yougoslavia. Blue jeans, snickers, perfumes could be found there, as well as other black market goods from here and there. It became the flea market in the form we know today a few years after the collapse of the communist regime.

The first thing you see, actually, smell, when arriving is… food. 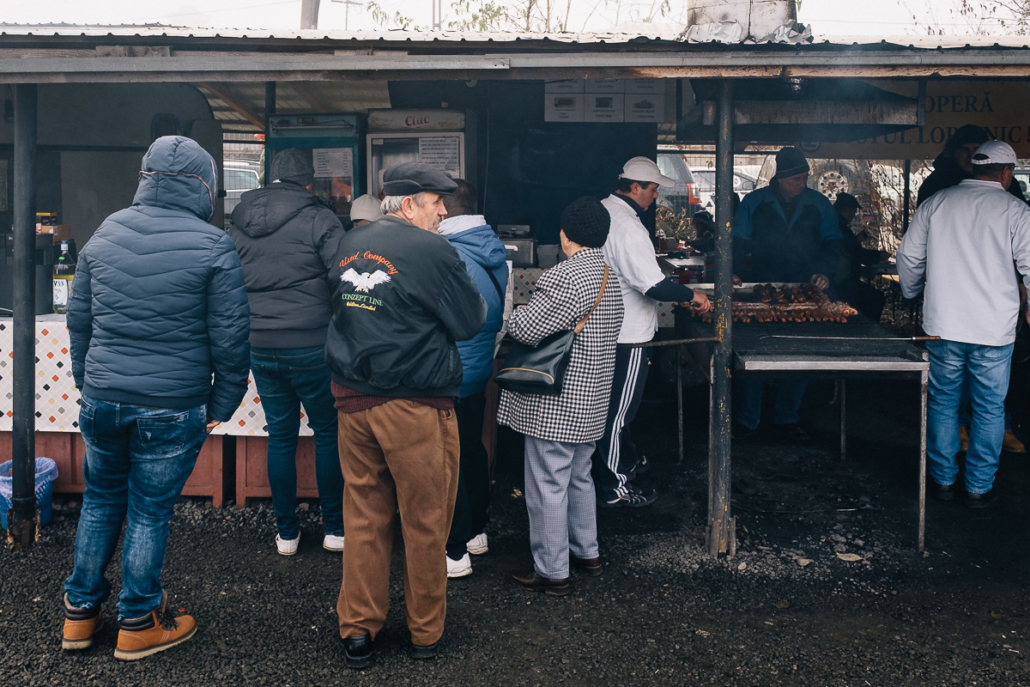 At the queue for some mititei. 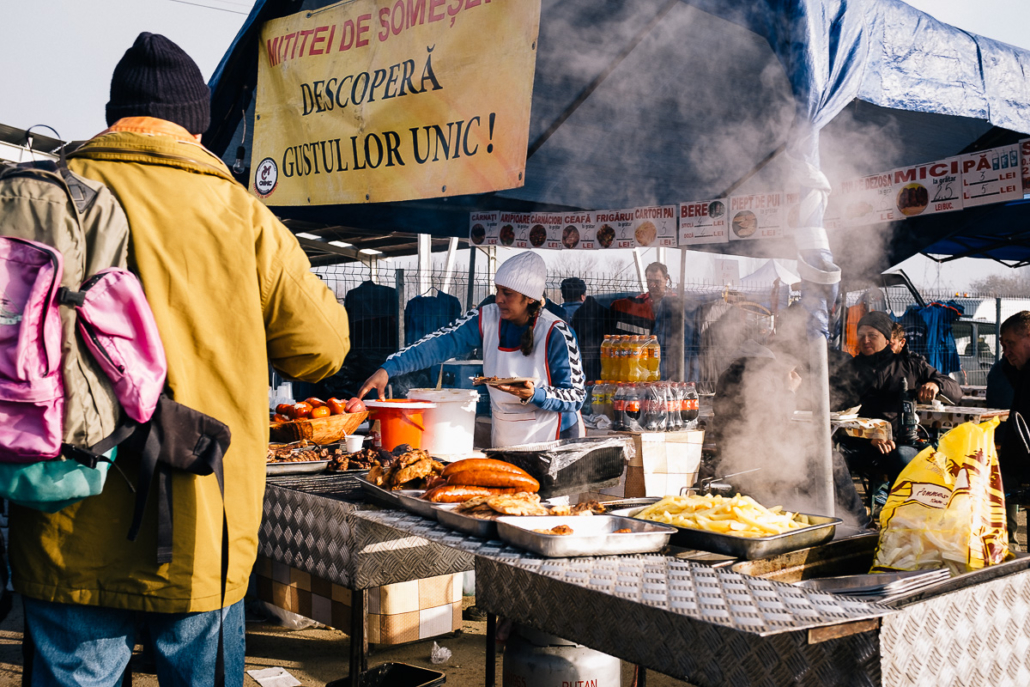 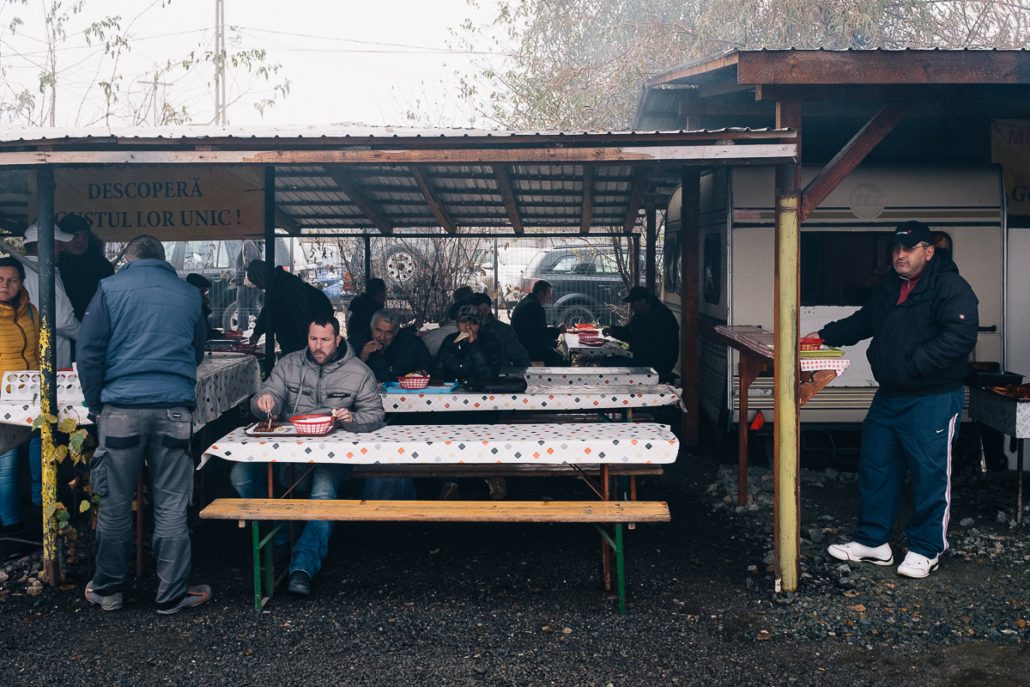 A few mititei stands one next to another.

The mititei, the signature food at Oser, is a traditional Romanian dish of grilled ground meat rolls made from a mixture of beef, lamb and pork with spices. A must taste for anyone visiting the country!

Oser covers a surface of about 37000 square meters. Way enough for the hundreds of sellers to expose what they have to sell. And trust me, there is a lot to sell. From new or second hand clothes to electronics, tyres, tools, toys, kitchen appliances, any kind of tablewares or bikes… You want something, you’ll find it. 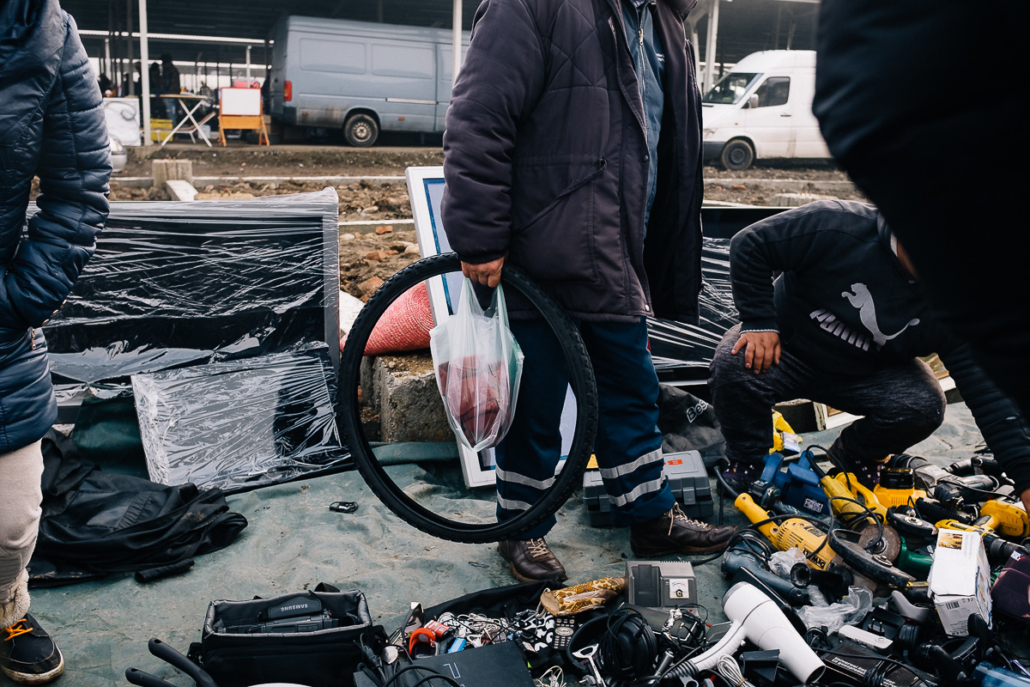 A bit of digging is sometimes required. 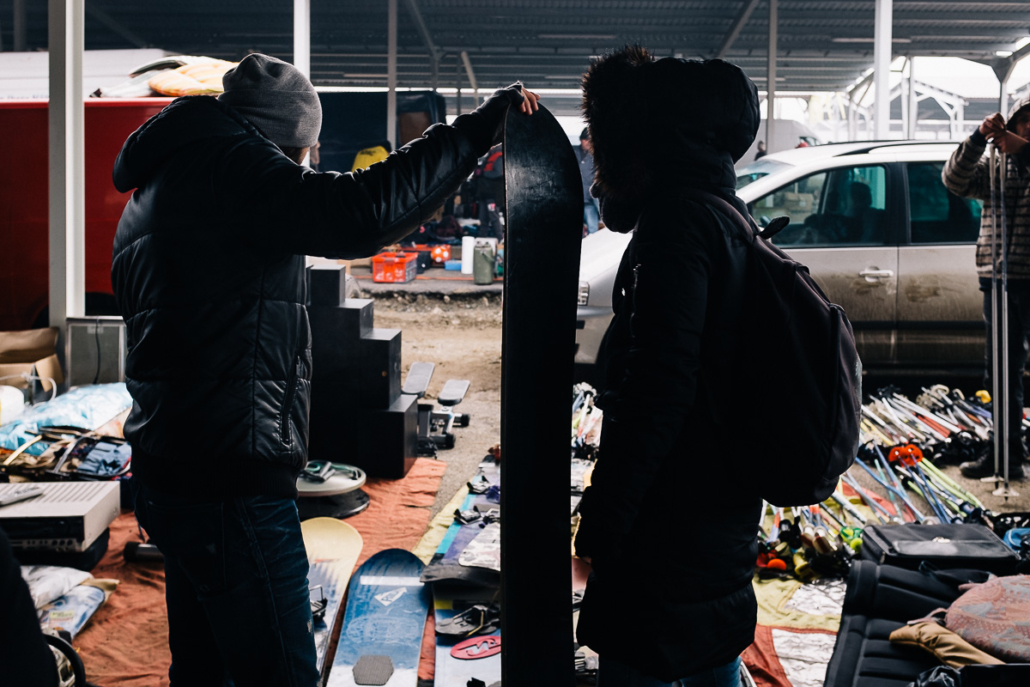 Getting ready for the winter season! 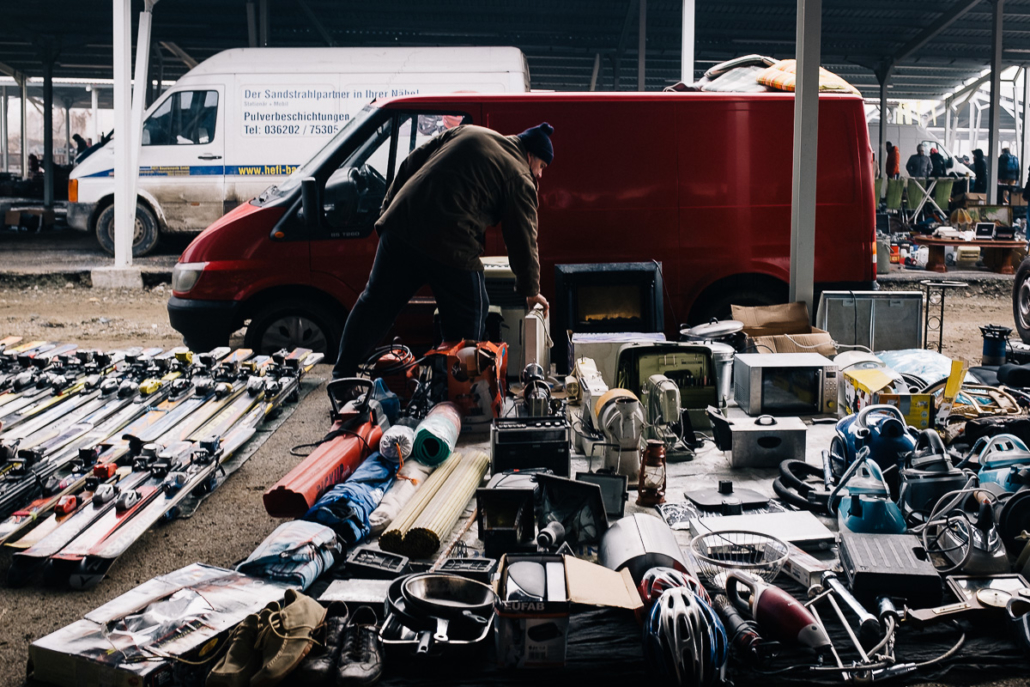 He has pretty much everything. 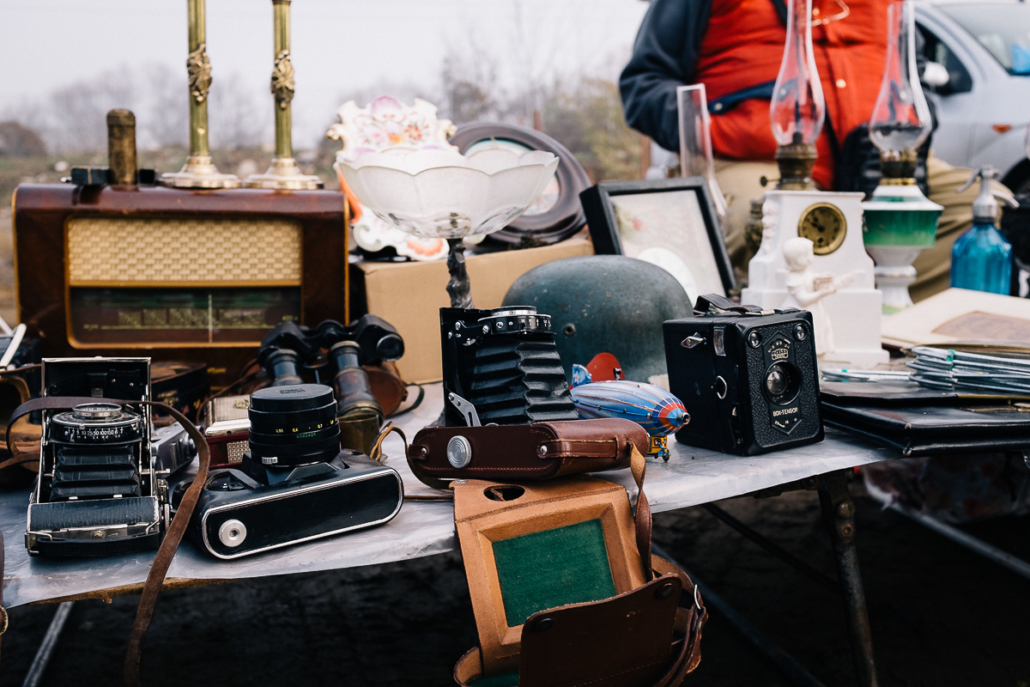 Until 2016 the flea market took place on an open field. Cluj-Napoca has started to build halls on concrete floor in order to avoid walking in the mud when the weather is not that great. It makes some unreal scenes during those works in progress. 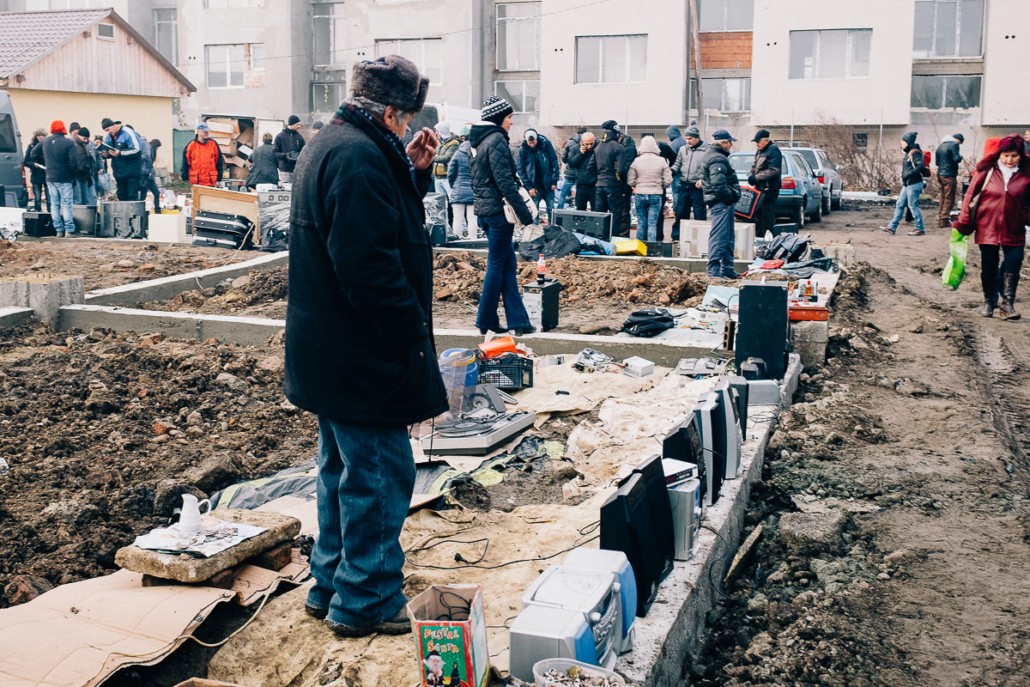 Let’s use the new hall’s foundations. 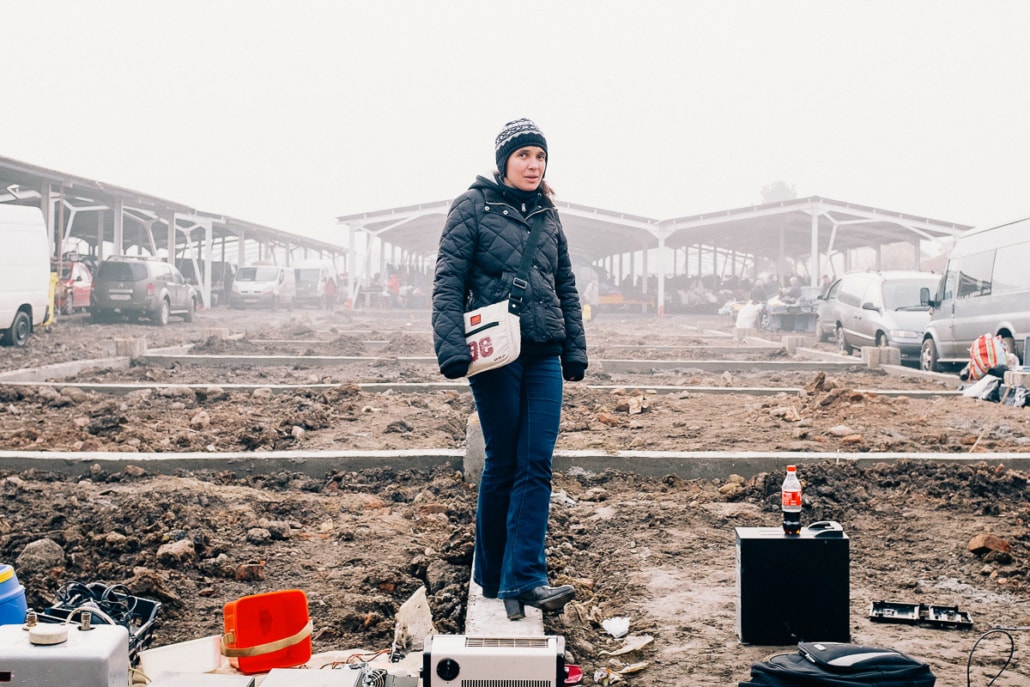 One needs to be a bit acrobat sometimes. 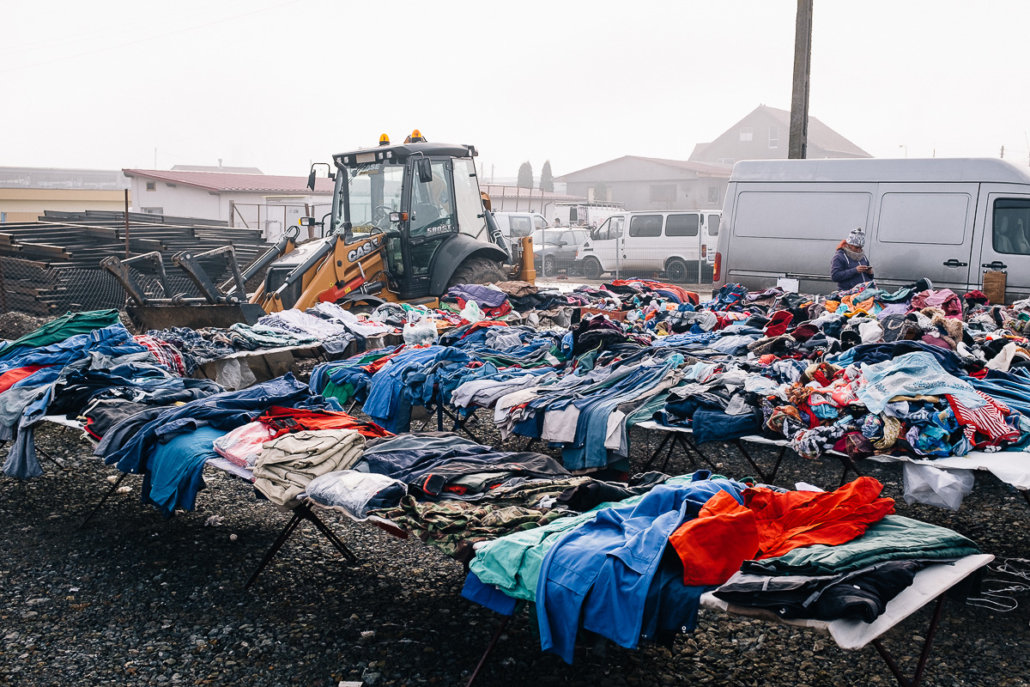 Second hand clothes next to tractors and materials.

The Oser flea market in an interesting social experience. Every single social classes of Romania is present there. From the poor country side man which tries to sell his vegetable jars on the sidewalk outside the market, to the rich guy who just wants to show off is big expensive car to everyone. The whole social ladder is there, with every single step. 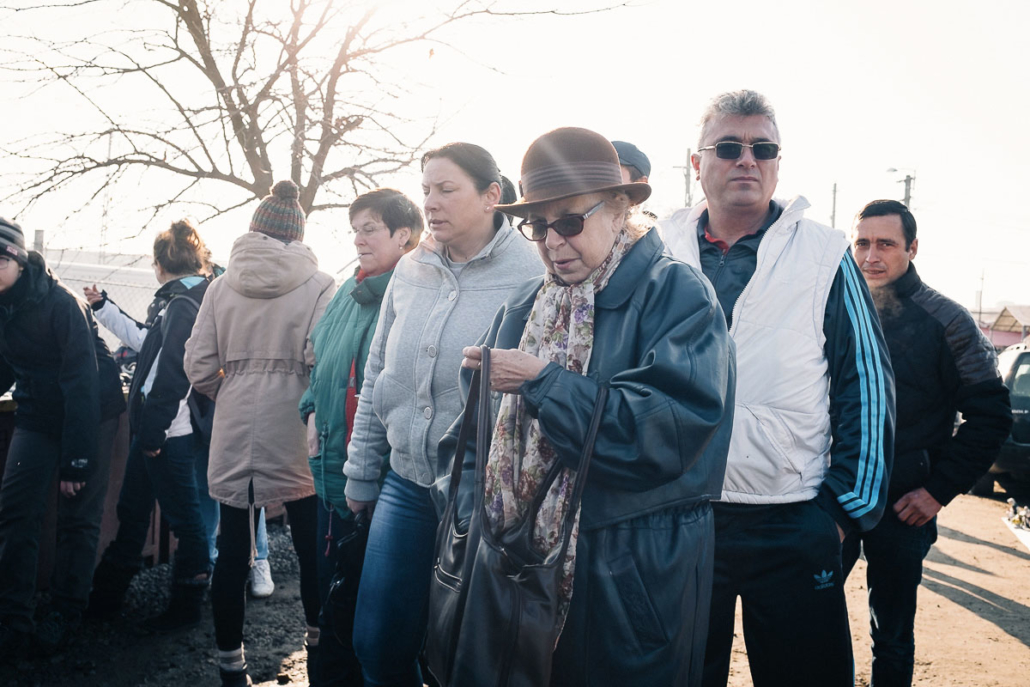 You usually come in group to Oser. It’s another tradition. 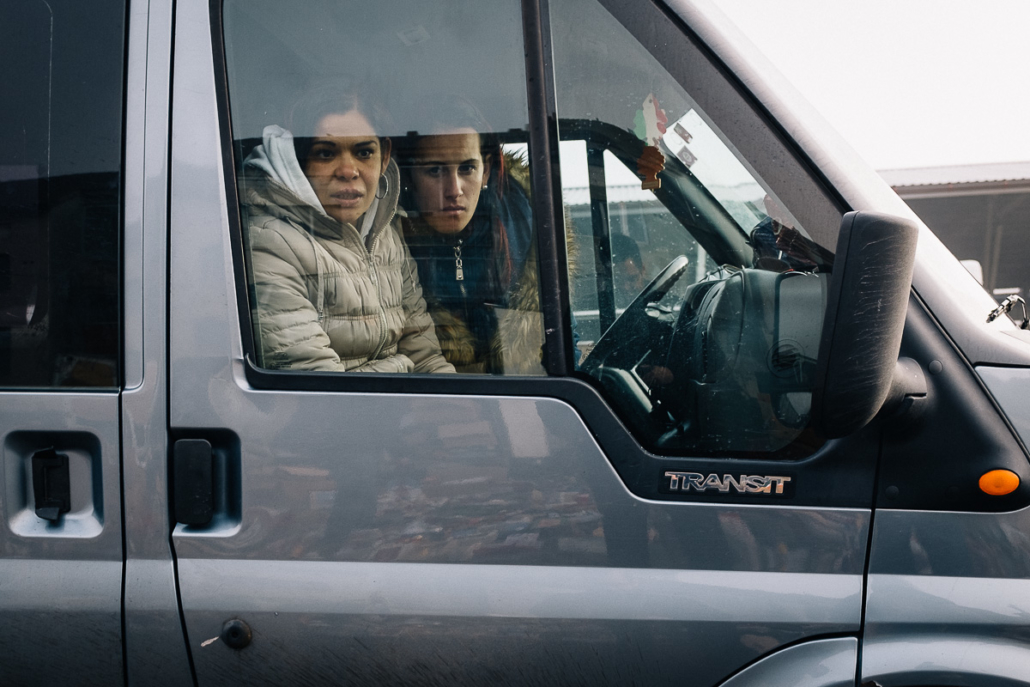 Not sure they’ll sell a lot this way. 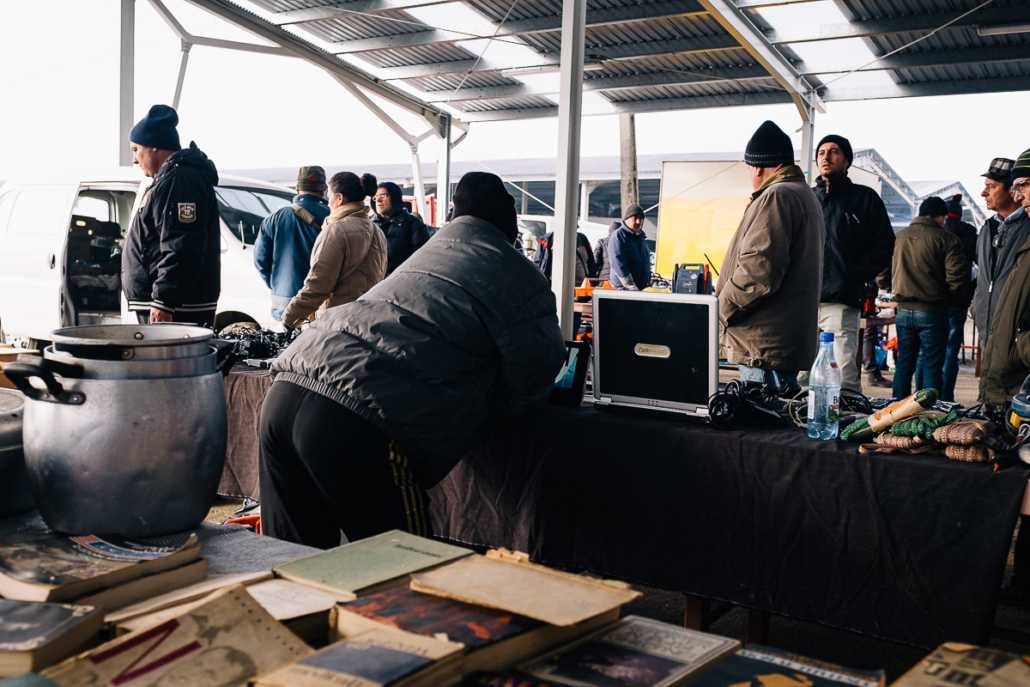 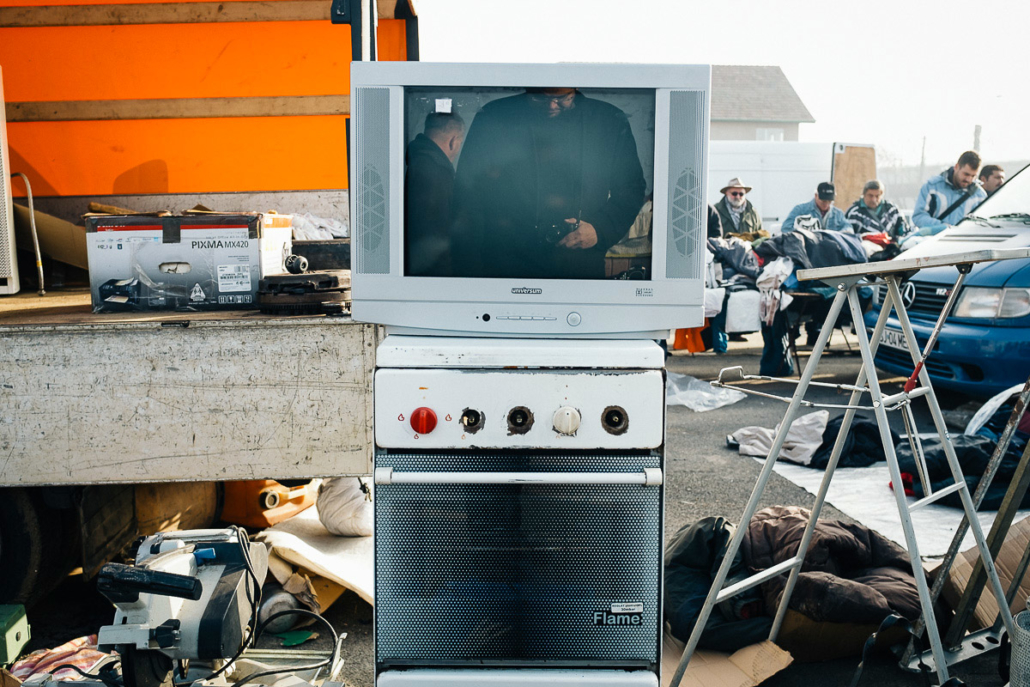 And sometimes, there are also crazy photographers taking shots of themselves in a TV.

The Oser flea market is slowly but surely becoming an anachronism in Cluj-Napoca. The city is getting more and more modern, but this flea market kind of remains as a reminder of older times which are now over. The ongoing infrastructure works will surely help transiting to something more close to the present time. But it will be more of a cosmetic change. Oser is Oser, with its codes and traditions. This is its core, this is why I like to go there. It won’t change, and I think it’s good this way. 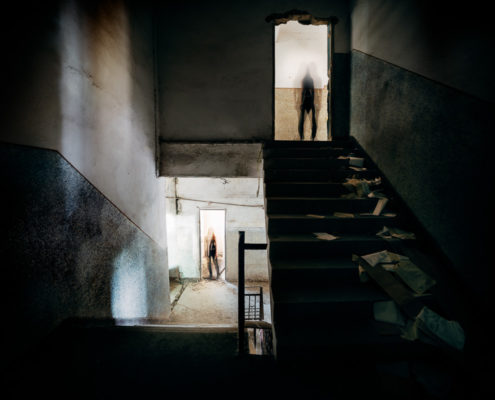 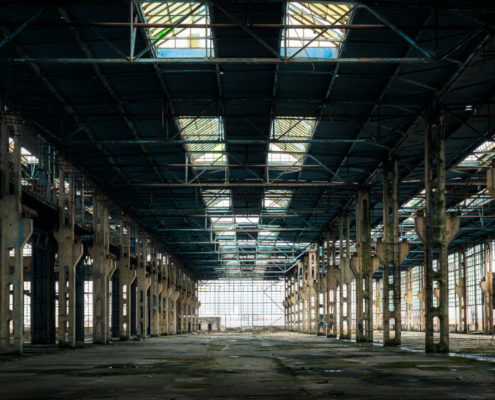 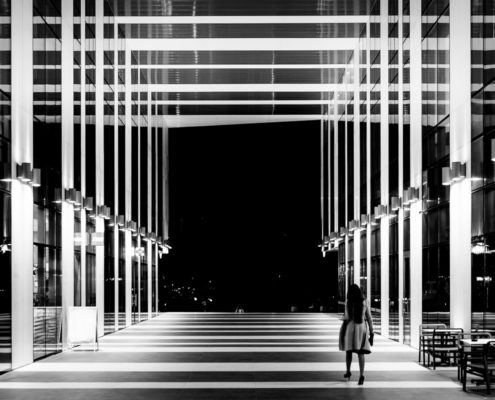 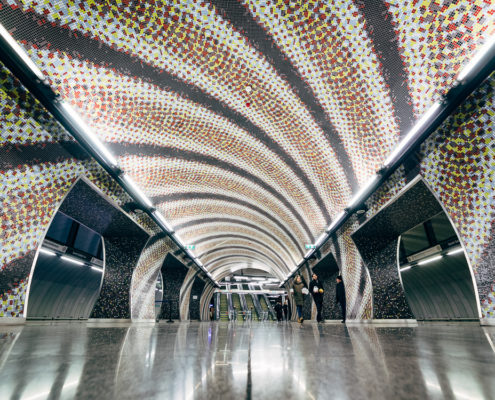 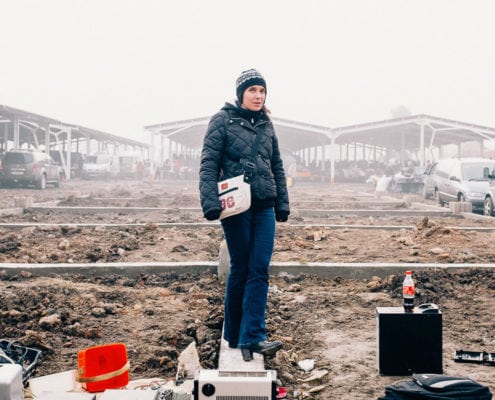 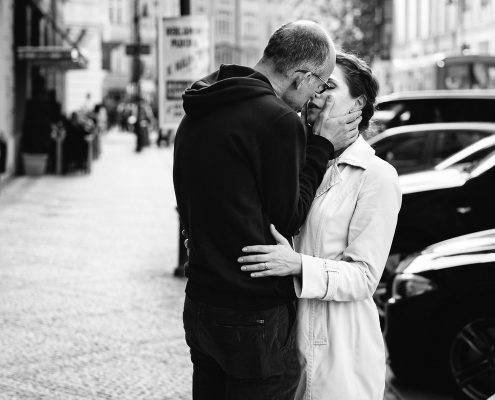 Street photography and travels are my two passions. By far. I just love it when I can mix them together and shoot streets from other countries, other continents even, from everywhere! This portfolio is a best of the street photos I've taken here and there.
https://pierrepichot.com/wp-content/uploads/2016/06/prague-czech-couple-kissing-love-travel-black-white-street-pierre-pichot.jpg 800 1200 Pierre Pichot https://pierrepichot.com/wp-content/uploads/2016/10/Logo_black-1.png Pierre Pichot2016-06-22 13:50:272019-10-02 11:26:41Streets of… everywhere
PreviousNext

-25% on all my original, signed fine art prints in

Taking photos of you racing around the world | Reportages photo sport automobile
DM for collaboration and prints
Urban photography: @pierrepichotphoto

-25% on all my original, signed fine art prints in

Rebellion Racing #3. One of my favorite cars ever!

Bradley Philpot getting ready for his relay in the

Even if they're not in the same category, a Porsch

So, it was *slightly* raining during last Sunday's